Will he sink or swim? 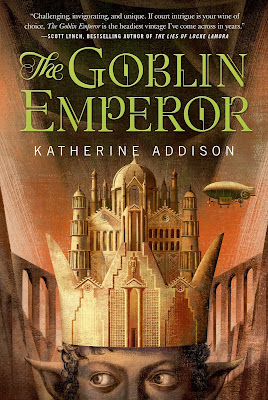 Plot Overview from Barnes & Noble
The youngest, half-goblin son of the Emperor has lived his entire life in exile, distant from the Imperial Court and the deadly intrigue that suffuses it. But when his father and three sons in line for the throne are killed in an "accident," he has no choice but to take his place as the only surviving rightful heir.

Entirely unschooled in the art of court politics, he has no friends, no advisors, and the sure knowledge that whoever assassinated his father and brothers could make an attempt on his life at any moment.

Surrounded by sycophants eager to curry favor with the naïve new emperor, and overwhelmed by the burdens of his new life, he can trust nobody. Amid the swirl of plots to depose him, offers of arranged marriages, and the specter of the unknown conspirators who lurk in the shadows, he must quickly adjust to life as the Goblin Emperor. All the while, he is alone, and trying to find even a single friend . . . and hoping for the possibility of romance, yet also vigilant against the unseen enemies that threaten him, lest he lose his throne–or his life.

Katherine Addison's The Goblin Emperor is an exciting fantasy novel, set against the pageantry and color of a fascinating, unique world, is a memorable debut for a great new talent.

IMAGE: Many thanks to Doctor T Designs, for the cover art photo.

COME PREPARED! This is the evening we choose the reading selections for the autumn meetings.
Posted by Jan Gephardt at 7:30 PM No comments:

IMAGES: All images were photographed by Jan S. Gephardt in Bartle Hall or the Municipal Auditorium during MidAmericon II in Kansas City, MO.
Posted by Jan Gephardt at 12:39 PM No comments:

Are we there yet? Preparing for MidAmericon II

The 74th World Science Fiction Convention is in Kansas City this year. They were setting up today. Here's a preview: 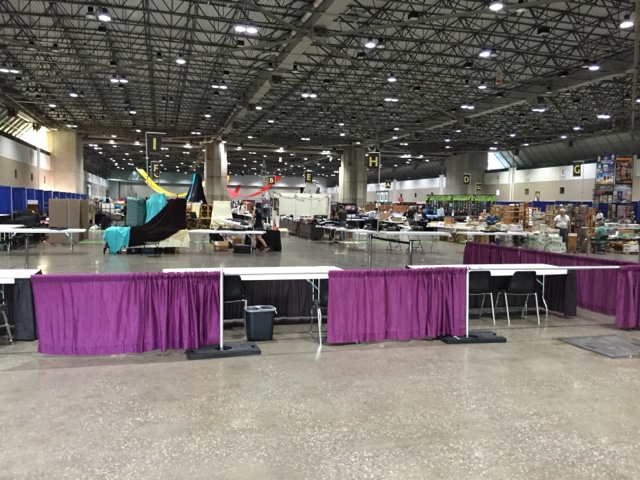 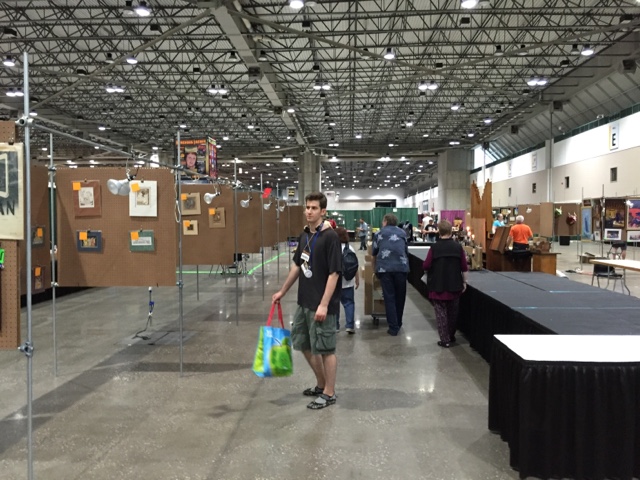 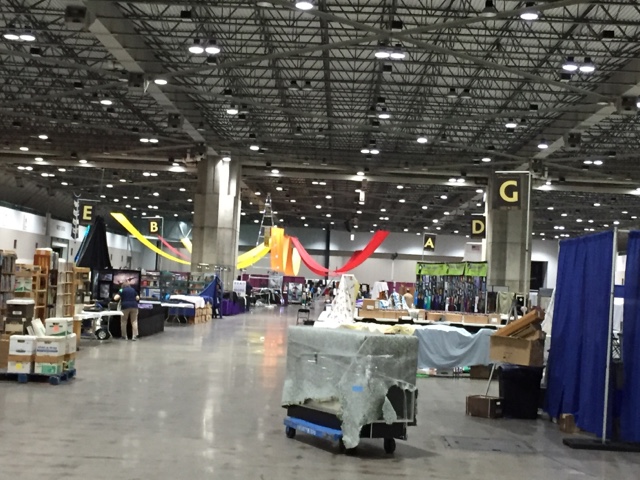 IMAGES: Jan Gephardt took these in Bartle Hall in downtown Kansas City on 8/16/2016.
Please note that this is reblogged from "Jan S. Gephardt's Artdog Adventures," with the blogger's permission.
Posted by Jan Gephardt at 11:56 PM No comments: