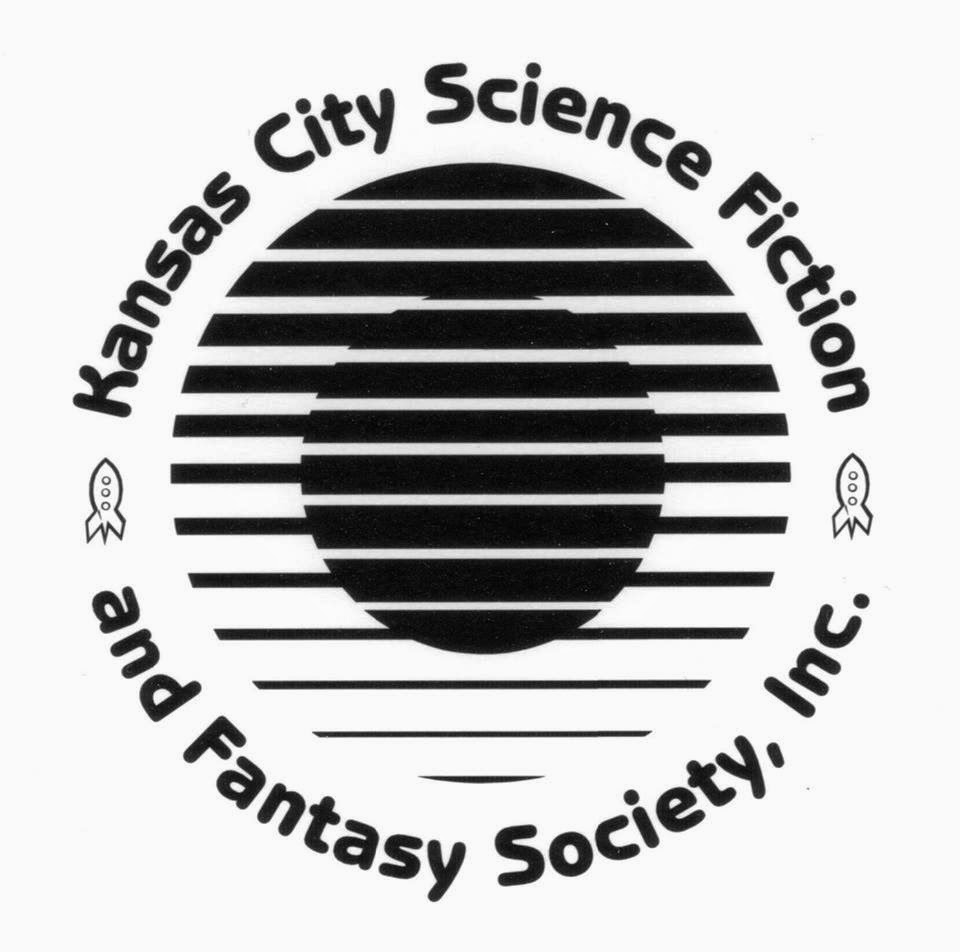 The Kansas City Science Fiction and Fantasy Society is a club for fans of science fiction, fantasy, speculative fiction, and horror.

The club's main focus is science fiction and fantasy in all its many forms. There are many members who share an interest in sf&f literature (novels, short stories magazines and online publications), sf&f visual art, media (films and TV), games, and other areas of the science fiction, fantasy and speculative fiction genre.

We sponsor an annual science fiction and fantasy convention, ConQuesT, on Memorial Day Weekend. We also have hosted a Worldcon, Midamericon in 1976. (Note MASFFC hosted Midamericon II on our first Worldcon's 40th anniversary in 2016.)

KaCSFFS (pronounced "kax-fuss") was founded in July 1971. We have been meeting monthly ever since, weather permitting.

KAXFEN Stay Busy!
KaCSFFS members are involved in a variety of activites -- some sponsored by the club, others sponsored by independent groups or organized on an ad hoc basis. You're invited to attend our regular meetings, as well as these special events of interest to members and like-minded fans.

KaCSFFS meetings
KaCSFFS meetings are usually held in the evening on the third Saturday of the month, Setup usually starts at 6:00, with a business meeting (if any) at 6:30, and the program starts at 7:00 p.m. Our location is currently in flux. Updates will be posted on the front page of this blog, and on our Facebook Page.

ConQuesT
ConQuesT is the area's oldest and most enduring science fiction convention, celebrating science fiction, fantasy, and horror in all its forms, with an emphasis on the literary. ConQuesT is sponsored by KaCSFFS and held annually on Memorial Day Weekend in Kansas City, MO.

SF&F Literati book club
The SF&F Literati meet on the fourth Monday of every month (except December, when they don't meet, and May, when they meet on the third Monday). Check their Facebook page for information on upcoming books. Meetings are held at the Barnes & Noble Booksellers location at Oark Park Mall, on the second floor by the windows at 7:00 p.m.

Film Cadets
Film Cadets get together to watch movies (or view films, if you prefer) at local movie houses. It's an ad hoc activity, and sometimes involves a meal before or after the movie. Watch the KAXFEN email list and this activities blog for announcements. Sometimes we receive a few sneak-peak passes for upcoming films. Want to organize a Film Cadets outing? Toss a suggestion out to the club members using the KAXFEN email list.


Laser Rangers
The Laser Rangers are a monthly movie group. Each month, two movies are selected based on a common theme. Anyone is allowed to attend regardless of KaCSFFS membership. See the group's Facebook page or the KaCSFFS Blog (yes! Right here among our posts) for current films. Please e-mail David Sooby for more information: lensman03 [at] gmail [dot] com.