Did you enjoy genre TV in 2018?
Our annual review of the previous year's TV shows in our genre had to be delayed twice--and a substitute co-presenter called in--before we finally managed it (guess what kind of review the weather's getting!). FINALLY, however, we met, and had a lively discussion.

Carol Doms's longtime reviewing partner, Ken Keller, was unable to attend the March 16, 2019 meeting, but Rosemary Williams (Chair of ConQuesT 50) ably stepped in to "sub" for him.


As there are every year, there were pans and praises, as well as mixed verdicts. The group reached consensus that the following 8 shows were among the most worthwhile viewing in our genres! See if you agree: 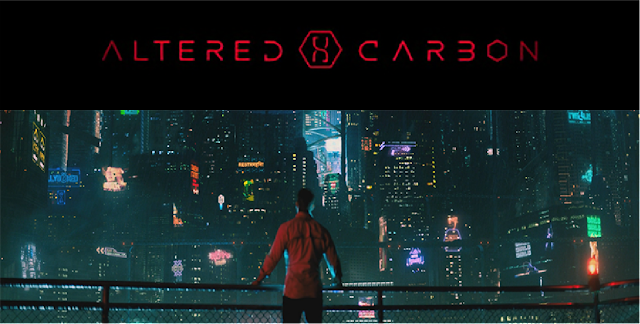 Black Lightning
Some of the most enthusiastic comments came for Black Lightning. "Good writing and good acting! Well worth watching!" was the consensus of all who'd seen it. 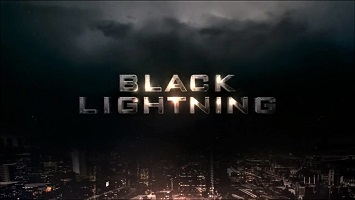 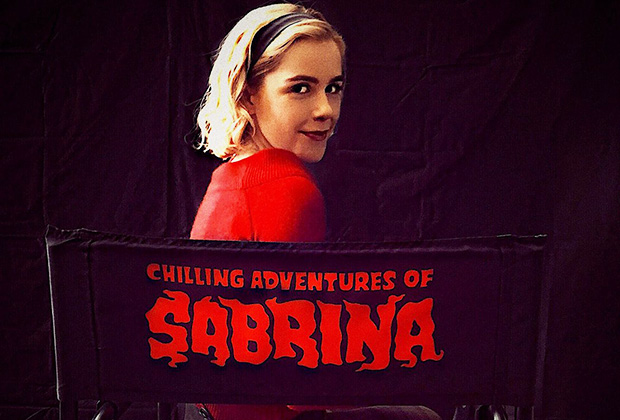 The Dragon Prince
Created by the people who produced The Last Airbender (NOT the live-action movie; "we do not speak of that"), this show was especially recommended by Rosemary. "They even use ASL (American Sign Language) correctly!" 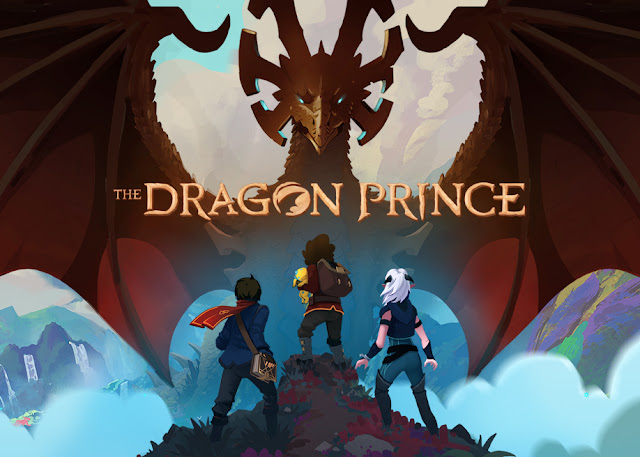 The Purge
This horror show was recommended by Carol, who said she was surprised to like it as much as she did. The endorsement was seconded by attending members, including Tim Keltner, our venue-arranger. 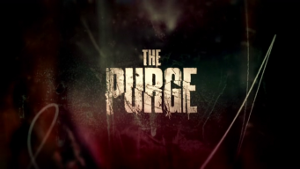 The Rain
Several audience members, including Laser Rangers host David Sooby and a well-versed visiting librarian named Barb (friend of presenter Carol Doms) mentioned this horror series before our presenters even got to it. 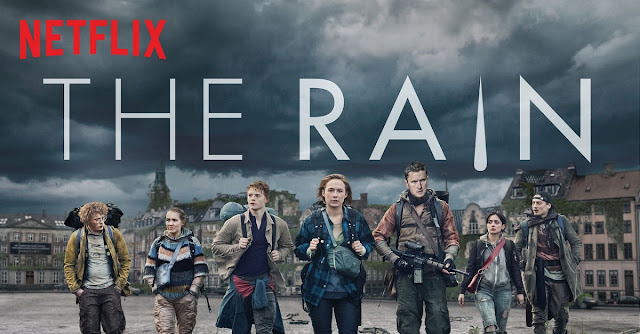 She-Ra and the Princesses of Power
This one came recommended by Rosemary, as an entertaining improvement on the original. 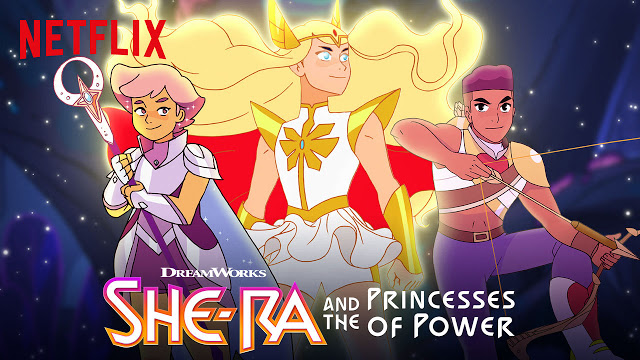 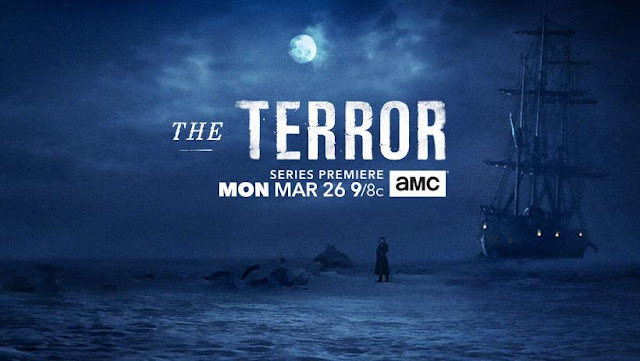 So there you have them, in all their varied glory--our picks for 2018. Do you agree? Please share your opinion in the Comments section below! 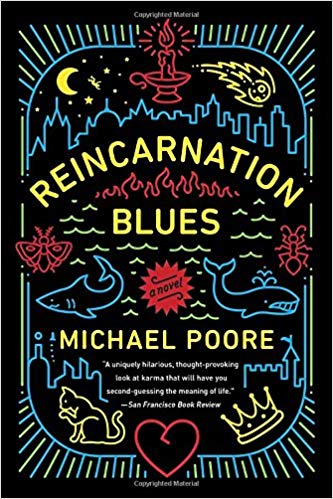 A wildly imaginative novel about a man who is reincarnated over ten thousand lifetimes to be with his one true love: Death herself.

“Tales of gods and men akin to Neil Gaiman’s Sandman as penned by a kindred spirit of Douglas Adams.”—Kirkus Reviews (starred review)

Ten thousand tries, to be exact. Ten thousand lives to “get it right.” Answer all the Big Questions. Achieve Wisdom. And Become One with Everything.

Milo has had 9,995 chances so far and has just five more lives to earn a place in the cosmic soul. If he doesn’t make the cut, oblivion awaits. But all Milo really wants is to fall forever into the arms of Death. Or Suzie, as he calls her.

More than just Milo’s lover throughout his countless layovers in the Afterlife, Suzie is literally his reason for living—as he dives into one new existence after another, praying for the day he’ll never have to leave her side again.

But Reincarnation Blues is more than a great love story: Every journey from cradle to grave offers Milo more pieces of the great cosmic puzzle—if only he can piece them together in time to finally understand what it means to be part of something bigger than infinity. As darkly enchanting as the works of Neil Gaiman and as wisely hilarious as Kurt Vonnegut’s, Michael Poore’s Reincarnation Blues is the story of everything that makes life profound, beautiful, absurd, and heartbreaking.

Because it’s more than Milo and Suzie’s story. It’s your story, too.

“The most fun you’ll have reading about a man who has been killed by both catapult and car accident.”—NPR

“This book made me laugh out loud. And then a page later, it made me sob. Reminiscent of Tom Robbins and Christopher Moore, Poore finds humor in the dark absurdities of life.”—Chicago Review of Books


“Charming . . . surprisingly light and uplifting . . . It reads like a writer having fun.”—New York Journal of Books

IMAGE: Many thanks to Amazon, for the Reincarnation Blues cover.
Posted by Jan Gephardt at 6:30 PM 1 comment:

The local meteorologists have reassured us: we SHOULD have good weather Saturday! Many thanks to KaXFAN Tim Keltner, we ALSO have a place to meet, after losing our longtime home at The Writers Place in Kansas City, MO.

Basic facts about the meeting:

Where: in the community room at the Natural Grocers at 13335 Shawnee Mission Pkwy, Shawnee, KS
When: March 16, 2019
Hours: we need to start the meeting at 5:00 p.m. and end at 8:30.
Program: "The best and Worst of Last Year's SF/Fantasy/Horror TV, a discussion led by Carol Doms and Ken Keller.

Don't forget your cash or your checkbook!

Remember also that the March meeting is our annual Fiscal Meeting. That means it's time to pay dues, if you want to be a member of KaCSFFS. The new dues structure, approved last year, is $36 for a regular membership, or $60 for a combined membership to BOTH ConQuesT 50 and KaCSFFS. That's:
$36 - KaCSFFS only
$60 - KaCSFFS plus ConQuesT 50
Note: the PayPal button on the website has been disabled pending an update. It was still charging the old amount. We apologize for the inconvenience!

The location-search continues
The search for a new place to meet more regularly continues. Director David Means and several other Board members have viewed, considered, and attempted to book several different places, but so far we haven't found a place that is available on our regular meeting night, that we can afford.

If you know of any possibilities--preferably located near the center of the Kansas City Metro area--please contact us! Come to the March meeting, or reach out directly to David or any of the Board of Directors, or use the KaCSFFS email. Thanks for any help you can give us!

This also is the first month for candidates to self-nominate to be officers on the KaCSFFS Board. We're looking for candidates for all offices: Director, Secretary, Treasurer, Communications Officer, and Quartermaster.

Roasts and Toasts for 2018 sf/f/horror TV
Our annual review and discussion of the best and worst shows in our speculative genres that came to television in 2018 will be the topic of a lively discussion, led by Carol Doms and Ken Keller. This annual favorite program is back by popular demand. We hope you can join us, and weigh in with your opinions.


IMAGES: The Natural Grocers Logo is from the parent company's Facebook Page. We are grateful to the European Parliament's post, "Economic governance explained," for the photo of the empty cash box used in our "Treasury Rejuvenation Month" graphic, assembled by Jan S. Gephardt. The photo of Carol Doms and Ken Keller is by Jan S. Gephardt, and was taken with their permission for KaCSFFS publicity purposes during last year's "Best and Worst on TV" program, which they also hosted.
Posted by Jan Gephardt at 9:23 PM No comments: