Jon Moss Reviews "The Blade Itself" 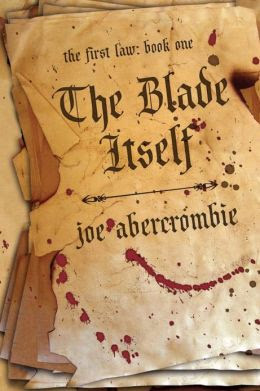 The book: The Blade Itself
The author: Joe Abercrombie
The reviewer: Jon Moss
Available from: Barnes & Noble