We're Young Adult at heart, for the April meeting's program--plus, we get a new Board!

The Chronicles of Narnia, the Harry Potter books, the Hunger Games series--it pays, to pay attention to this niche! But how exactly is it defined? What are the hallmarks of a great YA book and who are the hottest new writers in the field?

We hope you'll enjoy this discussion! 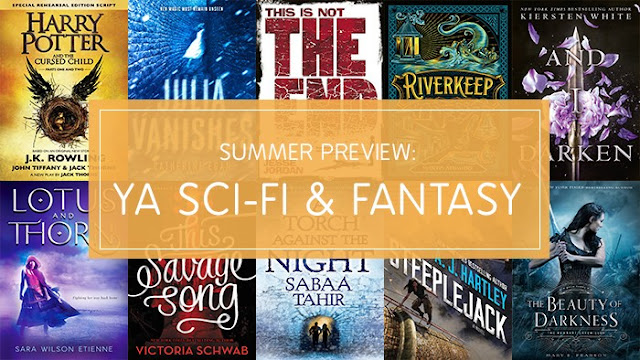 Time to renew the Board of Directors!
Changes are in the works, on the KaCSFFS Board. This month, Margene Bahm will complete her second year as Director, and she's formally stepping down.

Who will replace her? While it's not too late for a contested race, so far David Means has been brave enough to step up for KaCSFFS Director. Looks as if this could be a really busy night for him!

All of the other current Board members have self-nominated to remain in their positions, although any other dues-paid member who's been in the club for at least a year may self-nominate on Saturday. If someone does, we'll vote to decide the matter.

For the record, your current Board Members are: Earline (Cricket) Beebe, who's been our Treasurer since 2014; Marisa Means, Secretary since 2016; Jan S. Gephardt, Communications Officer since 2011; and William McCullough, Registered Agent (a non-voting position) since 2016.

"Spring Things" Food Theme
A lot of us are seasonal eaters. We look forward to tummy-warming comfort food for winter, seasonal fruits through the warm months, cooling drinks in summer, and so on. What are your favorite foods in springtime? We hope you'll bring some to share! 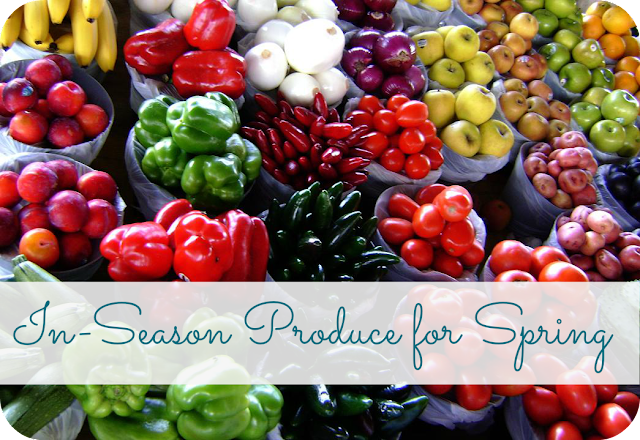 IMAGES: Many thanks to Bookish for the YA banner (featuring selections from Summer, 2016). The photo of Margene at the podium (by Jan S. Gephardt) is from the June 20, 2016 meeting. And many thanks to Amy Loves It, for the beautiful "Spring Produce" image.
Posted by Jan Gephardt at 5:00 PM