The Colour Out of Space
By H. P. Lovecraft

The Willows
by Algernon Blackwood

We will be discussing the following three short stories: 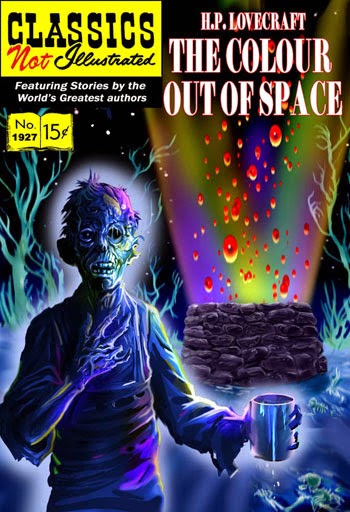 [A] short story written by American horror author H. P. Lovecraft in March 1927. In the tale, an unnamed narrator pieces together the story of an area known by the locals as the "blasted heath" in the wild hills west of Arkham, Massachusetts. The narrator discovers that many years ago a meteorite crashed there, draining the life force from anything living nearby; vegetation grows large, but tasteless, animals are driven mad and deformed into grotesque shapes, and the people go insane or die one by one. 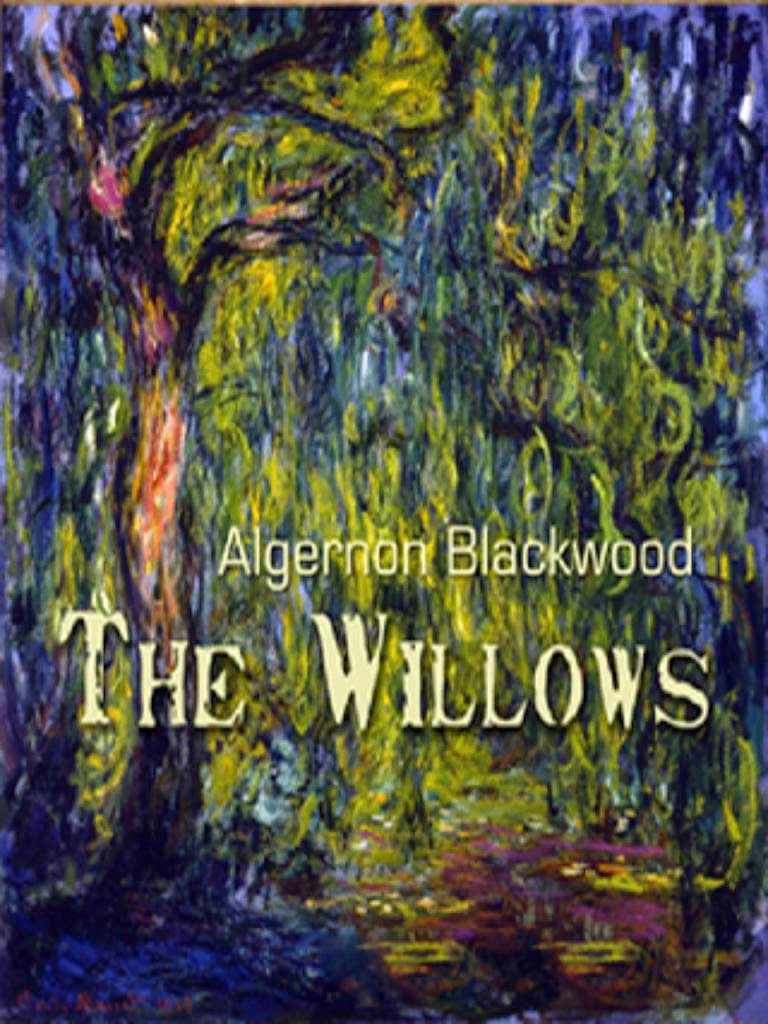 [O]ne of Algernon Blackwood's best known short stories. American horror author H.P. Lovecraft considered it to be the finest supernatural tale in English literature. "The Willows" is an example of early modern horror and is connected within the literary tradition of weird fiction. 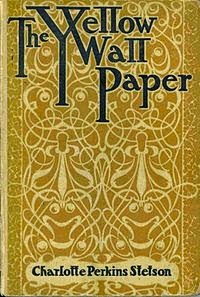 [A] 6,000-word short story by the American writer Charlotte Perkins Gilman, first published in January 1892 in The New England Magazine. It is regarded as an important early work of American feminist literature, illustrating attitudes in the 19th century toward women's physical and mental health. The story depicts the effect of confinement on the narrator's mental health and her descent into psychosis.
Come and discuss and grab some food too. -PUBLISHERS & Earline Beebe